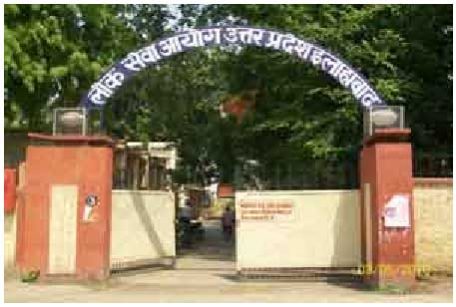 (a) Minister of External Affairs

(b) The Loving Doll

(c) The Story of My Marriage

the Sun in six hours than mankind

consumes in a year.

Select the correct answer from the codes giver below:

(a) Ammonia and Ozone

(b) Carbon monoxide and Sulphur dioxide

(b) Depletion of ozone layer

(a) Oxides of Sulphur and Nitrogen

(a) It is an action plan of U.N.O. For protecting human rights

(b) It is a book of 21 chapters on nuclear disarmament.

(c) It is a action plan for the conservation of global environment in 21st century.

(d) It is an agenda for the election of the President in the next meeting of SAARC.

(a) Soaps and Detergents

(b) Paper and Plastics

(b) a religious sect

(a) An alms house

(b) A free hospital

(d) A guest house for pilgrims

(a) Cultivation of Indigo on the  area of land.

(b) Cultivution of Indigo on area of land.

(c) Cultivation of Indigo on area of land

(a) Continuity of British rule

(b). Transfer of power

(c) Partition of the country

(b) Article 40 – Organisation of village panchayats

(d) All three above

(a) nominated by the Block Development Officer

(b) nominated by the Zila Panchayat Chairman

(c) directly elected by the people

(d) indirectly electred by the members of the Village Panchayat

(b) stability in Government

(a) Raj Gopalachari and Sardar Patel

(a) The Chief Minister

(d) None of the above

(a) It has only Original Jurisdiction.

(b) It has only Appellate Jurisdiction.

(c) It has only Advisory Jurisdiction.

(d) It has Original Appellate as well as Advisory Jurisdiction.

(c) Freedom of press is included in the fundamental right-Freedom of Speech and expression.

(d) Zakir Hussain was the first Vice President of India.

(a) State Bank of India

(b) Self employment for males

(b) alleviating proverty through micro enterprises.

Reason (R) They are rich in humus.

Select the correct answer from the code given below:

(a) killing of gums (bacteria)

(b) reducing the rate of biochemical reaction

(d) sealing food with a layer of ice

(a) Moon and Mars Missions of future

(b) Meteorology and Space Exploration

(a) Conference on Biodiversity

(b) Conference on population control

(c) Conference on eradication of HIV

(d) None of the above

(a) It can help increase energy levels.

(b) It can cope with emotional and environmental stress.

(c) It can combat depression.

(d) It can protect against free-radicals responsible for ageing.

(a) Australia and New Zealand

(a) Prime Minister of Canada

(b) Prime Minister of Australia