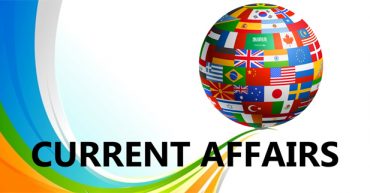 🔹Soft Currency Soft currency is a currency which is hyper sensitive and fluctuates frequently. Such currencies react very sharply to the political or the economic situation of a country.  It is also known as weak currency due to its unstable nature. Such currencies mostly exist in developing countries with relatively unstable governments. Soft currencies cause […]