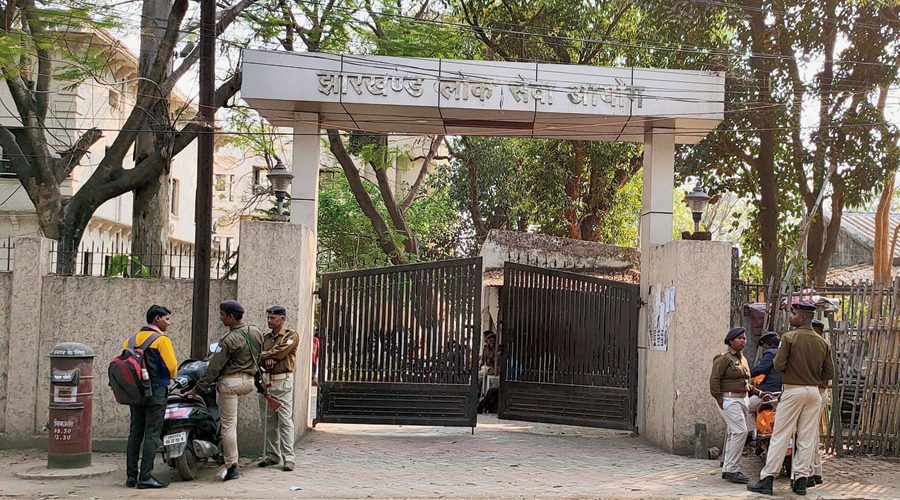 This is just a qualifying paper. Every candidate will have to secure only 30 marks.

This paper have 2 sections:

Both the sections will have equal weightage i.e. 50 marks each.

Candidates have to choose from one of the following languages and literature:

These paper have 2 sections

These paper have 2 sections.

These paper based on Indian Economy, Globalization and Sustainable development.

Syllabus for Paper Five is given below:

Candidates will have to handle topics from the following 5 sections.

Interview is the final stage of the Civil Services Examination which is held by commission.