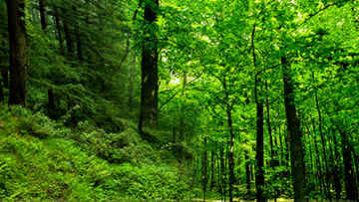 How prone to fire are India’s forests?

Efforts to protect from forest fires

The National Disaster Response Force is an Indian specialized force constituted for the purpose of special response to a threatening disaster situation or disaster under the Disaster Management Act, 2005.

FSI was founded in June 1981 and headquartered at Dehradun in Uttarakhand, is a Government of India Ministry of Environment, Forest and Climate Change organization for conducting forest surveys, studies and research to periodically monitor the changing situation of land and forest resources and present data for National Planning, conservation, and sustainable management of environmental protection as well as for the implementation of social forestry projects.