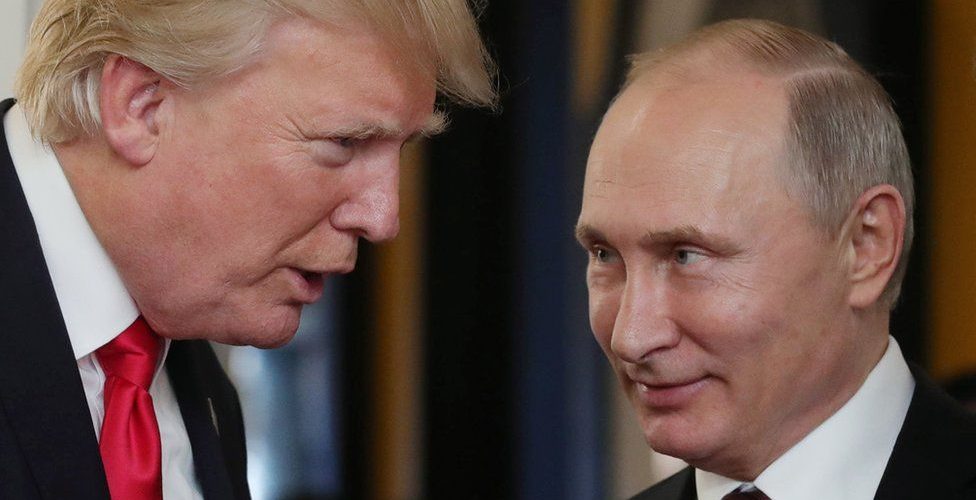 President Vladimir Putin signed legislation that could mean he stays in power till 2036, according to government’s legal information portal.